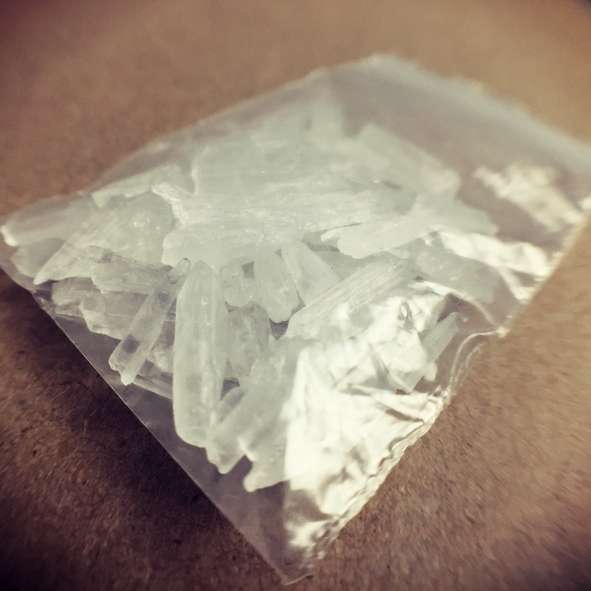 Amphetamines are a class of stimulants that were first created in Germany in 1887. Methamphetamine followed shortly thereafter, being marketed as a stronger, cheaper version of amphetamines. This crystalline substance was water-soluble, easily injected, and became popular during WWII. In the ’50s and ’60s, methamphetamines spread into the world of diet supplements and athletics. Finally, in the 1970s, methamphetamines were outlawed after having become one of the most popular and dangerous drugs in the country.

Recent law enforcement tactics of targeting the substances used to create methamphetamines have been successful in slowing its popularity. It’s still quite popular, however, as reports indicate about 400,000 regular users in the United States today. Similarly, the usage among adolescents and other new users has declined over recent years and Emergency Rooms are reporting fewer methamphetamine-related visits. While this is a good start, methamphetamine is still among the most common illicit drugs, behind cocaine, marijuana, and heroin.

Methamphetamine addiction has been successfully narrowed down, in terms of demographics, on a statistically significant scale. Meth addiction can hit just about anybody from any walk of life, but there are some commonalities in typical users. The first profile tends to be high school or college students and/or college athletes. The second profile includes white, blue-collar workers or people in their 20’s and 30’s who are unemployed. The most prevalent age groups for meth abuse are 18-23-year-olds, who make up 35% of all methamphetamine use in the United States.

Methamphetamine is one of the most powerful stimulants on the market. While it can be smoked, injected, or inhaled, its effects are essentially instantaneous. Symptoms of methamphetamine use include:

Addicts are also prone to other, more dangerous symptoms after using them for significant periods. Violence, extreme paranoia, and irrational thinking processes are hallmarks of long-term meth addiction. Addicts may also suffer seizures or heart issues that can onset rapidly, including heart attacks. 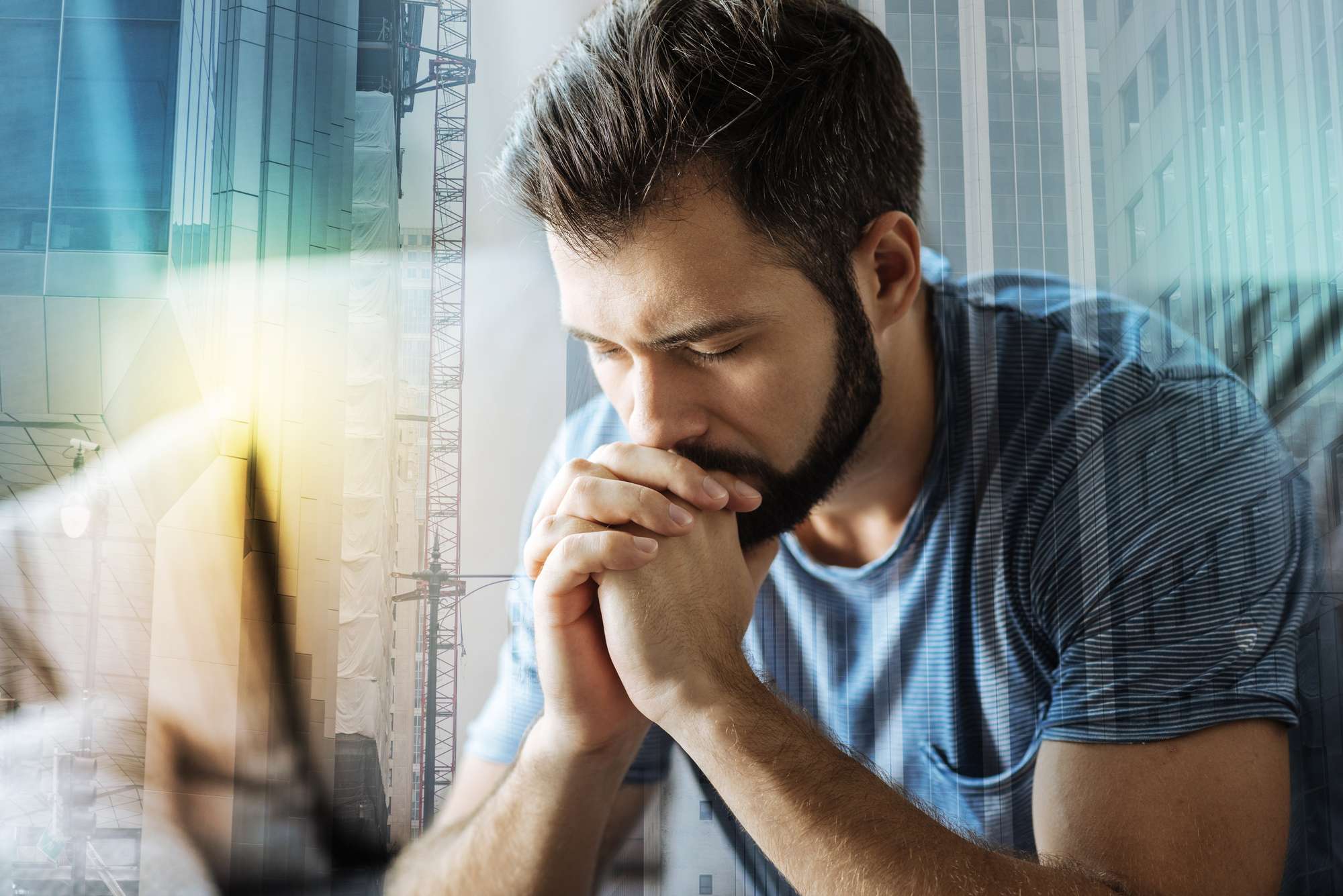 As with most illicit street drugs, the cost of methamphetamines can vary greatly. Generally speaking, one hit of methamphetamine will cost roughly $25 but can rise as high as $80. As an addict develops a tolerance, they will need increasing doses to satisfy their craving, and the cost will skyrocket, as a result.

While the street price for methamphetamines is relatively high, meth addicts are extremely prone to suffering greater costs in the form of legal problems and health issues. Methamphetamine is a profoundly mind-altering chemical, which impairs the judgment centers of the brain, leading even ordinary men and women to commit gross acts of crime and violence.

Methamphetamine users very often become poor students, unfit for gainful employment. Their unpredictability, their aggression, and their paranoia all combine to render them useless in a classroom or job setting. As a result, they frequently turn to property crime, e.g. breaking and entering. The purpose of these endeavors is typically to fund their addiction. Additionally, methamphetamine produces highly irrational thinking. As a result, methamphetamine addicts frequently engage in violent crime unrelated to funding their habit. Both of these crimes carry heavy legal consequences and can destroy the life of addicted men and women.

The short-term psychoactive elements of the drug can quickly tear apart an addict’s interpersonal life. Paranoia and irrational obsessions often leave addicts isolated and terrified of the world around them.

The longer an addict uses methamphetamines, the worse these symptoms become. Long-term users frequently suffer complete breaks with reality, owing to extreme paranoia, hallucinations, and delusions. Even after long periods of abstinence, these psychotic symptoms may re-surface during stressful situations.

Methamphetamines cause severe brain damage, especially after protracted use. The drug affects motor speed, verbal learning, emotion, and memory centers of the brain. This can lead to chronic emotional and cognitive disorders in chronic users which persist long after the drug is gone.

Methamphetamines are also well-known for their detrimental impact on dental hygiene. This is so common that it is colloquially referred to as “meth mouth” in some recovery circles. Addicts typically suffer a combination of poor dental hygiene, dry mouth, and teeth grinding. Men and women also tend to pick and scratch at their skin during psychotic episodes, leaving their faces and arms permanently scarred. 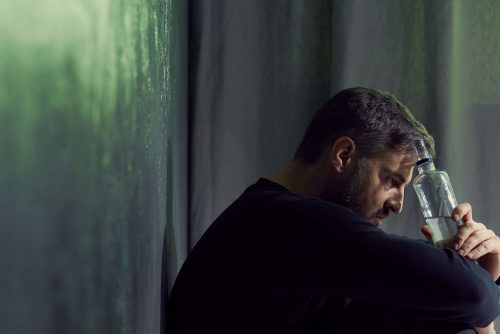 Methamphetamine has one of the highest relapse rates of any of the illicit drugs on the market. Stimulant addictions like methamphetamine and cocaine are notoriously hard to escape. Methamphetamine addicts are often deeply immersed in the culture of the drug world and, to escape, addicts usually have to re-arrange their entire lives, from social circles to changing where they live or hang out.

Arguably the biggest challenge to recovering from meth addiction is how methamphetamines re-arrange brain chemistry. Acute withdrawal effects from methamphetamine can last as long as six months after the last use. Some lingering effects can persist for years. Since withdrawal symptoms are a very common relapse trigger for addicts, this simply creates a much larger window in a methamphetamine addict’s recovery where they are particularly vulnerable and susceptible to relapse.

Methamphetamine has a mild to moderate withdrawal phase. Detox symptoms will begin within a few hours of the last dose and persist for up to two weeks. Most symptoms of methamphetamine withdrawal are mood-related and not particularly dangerous. Unlike benzodiazepines or alcohol, for instance, withdrawal from meth is very rarely, if ever, fatal.

While the withdrawal is relatively mild, one must always watch for any possible complications. As with most addictive drugs, there is a significant tendency for the addict to succumb to cravings and return to the drug before they have fully detoxed. For this reason, it is often recommended that the detox procedure be supervised and completed in a dedicated medical facility.

A medically managed detox for methamphetamine is typically simple: muscle relaxants and benzodiazepines for tension and/or anxiety. They may also receive intravenous fluids and electrolyte repletion to reverse the dehydrating effects of the addiction. Finally, they have often been prescribed medication to help with insomnia.

Physical and Mental Difficulty of Recovery

Most recovering meth addicts report their greatest challenge to be recovering from its long-lasting side effects. Even after weeks, or months of abstinence, addicts may still experience withdrawal symptoms or other persistent mental issues. For this reason, methamphetamine recovery is a particularly long process.

Successful meth recovery usually requires an entire re-ordering of an addict’s life. Having been deeply embedded in the meth world, addicts will usually need to create an entirely new social life, find new environments, and learn to live in an entirely different way. This alone takes time. When compounded by persistent health and mental issues, the process is undeniably a difficult and lengthy one.

As with many other addictions, there are dozens of support groups that are available and effective. Most of these incorporate elements of therapy, spirituality, and community and can range from 12-step programs to religious groups, all with the same aim. 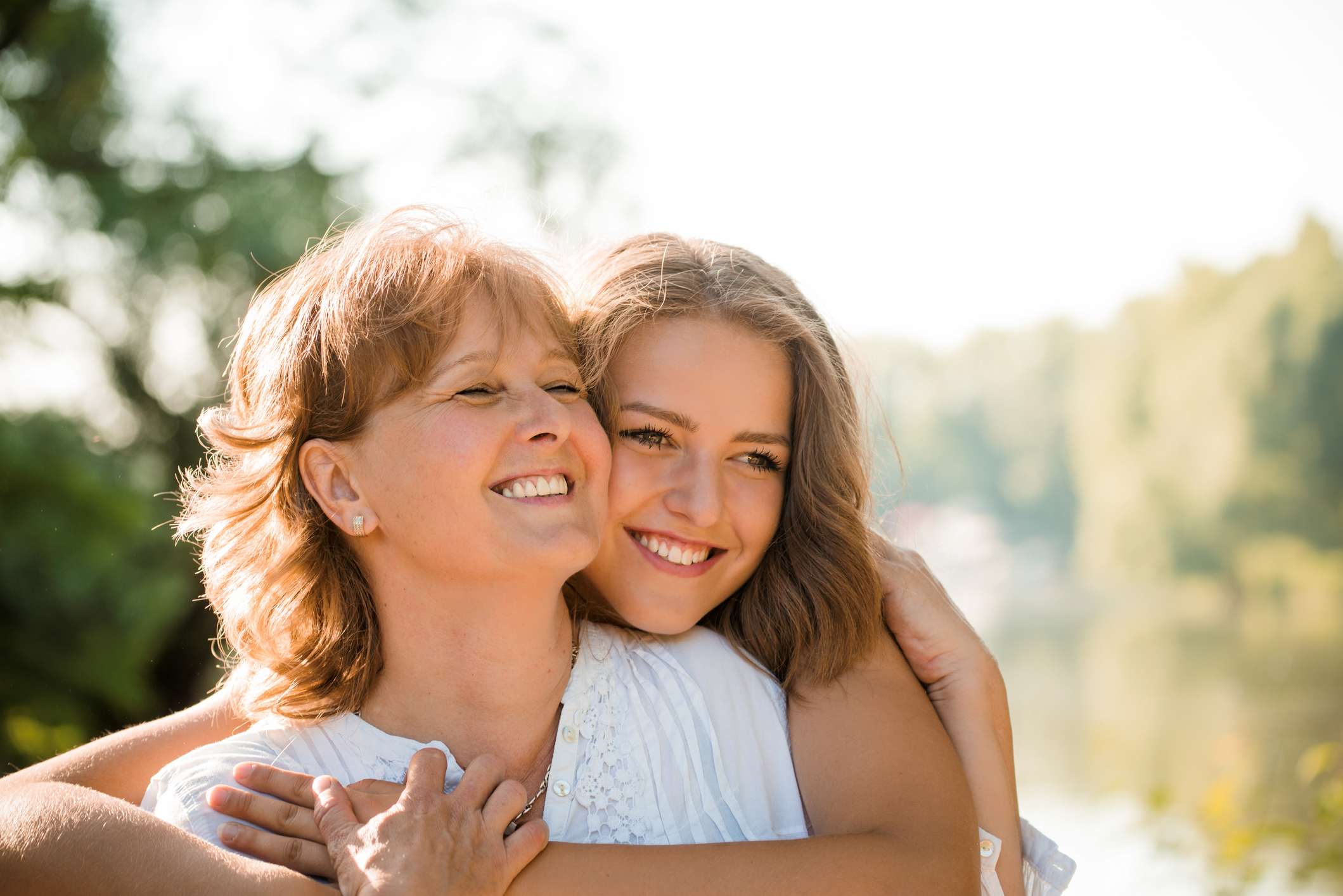 If your loved one struggles with addiction issues, he needs professional help to ensure permanent recovery. This program employs experienced and well-educated therapists and counselors to make sure that his drug addiction becomes a thing of the past. Drug addiction has turned him into a shell of his former self. You don’t even recognize him and, at times, you might even be frightened of him. These experiences are all perfectly normal. It’s important to understand that, as terrifying and all-consuming as an addiction might be, there is a solution. Teen Challenge Southeast addiction treatment centers provide a complete course of addiction treatment, and an extensive Aftercare Program to protect against relapse.

Teen Challenge Southeast offers low-cost, Christian rehab alternatives for men and women. Call (866) 563-0497 today. Help your loved one recover, and return home as a changed man or woman, for good!