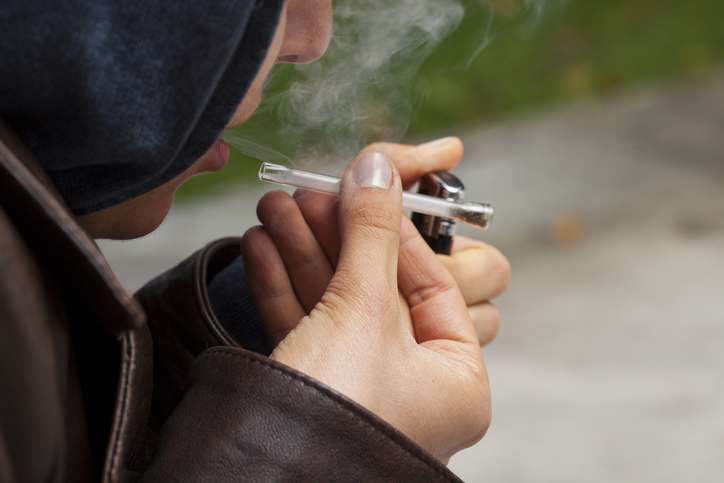 Marijuana is one of the most well-known and hotly debated substances in American culture. Over recent years, marijuana has become increasingly available due to changes in its legal status. There are also raging debates surrounding its potential medicinal value, its harmful qualities, and its addictive properties. While marijuana may not be lethal, its impact on an addict can be seriously damaging. Inarguably, its impact on teenagers can be particularly devastating.

The hemp plant has long been an important crop in cultures stretching back to early agriculture. Its plant produces flowers and leaves which were highly valued for their use in products like rope, sails, and clothing. In the early 20th century, however, an influx of Mexican immigrants brought the recreational use of marijuana (also made from the hemp plant) to American shores. Since then, marijuana has become one of the most widely used substances in the country.

Now, marijuana use is so widespread that it can be difficult to even differentiate casual users from those addicted to the substance. The reason for this is that marijuana does not, generally speaking, carry the same consequences used as a measuring tool for addictions. That is, marijuana users are usually less likely to seek recovery and almost never die from an overdose.

American use of marijuana is most concentrated in populations under the age of 50. This includes young adults and teenagers, as well, with the greatest concentration of heavy users between ages 18-25. White people consume greater amounts of marijuana than any other demographic, with 76% of all marijuana users being white, while only 20% are Hispanics or African-Americans. Asians are the least likely to use marijuana, at only about 16%. Marijuana is also favored by males over females, with males reporting marijuana use at 45%, with females only at 36%3.

Marijuana is present in just about every demographic in this country, to some extent. There has also been difficulty in statistically linking marijuana use to any other significant lifestyle indicators. For instance, there seems to be a positive correlation between unmarried adults and marijuana usage, but relatively little else. There is a great disparity among marijuana users when it comes to living arrangements, job stability, and income. This would seem to suggest that marijuana users are not homogenous, and therefore marijuana addiction can be difficult to predict or categorize.

Symptoms and Signs of Marijuana Use 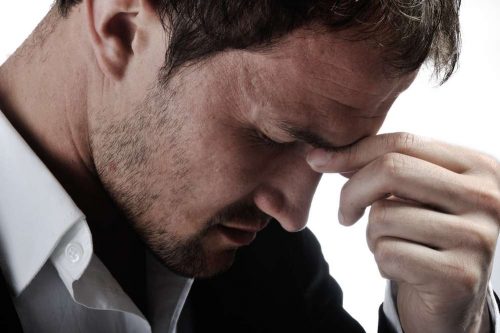 The chemical compound THC is responsible for marijuana’s psychological impact. It is also typically considered the reason for most marijuana addictions. Depending upon the route of administration, a marijuana “high” can take effect either immediately (if smoked) or up to an hour later (if eaten). The effects of being high on marijuana are distinct and noticeable. A person who has recently used marijuana will likely display:

The smell of marijuana is unmistakable. Once you’ve smelled it, you will easily be able to detect it on the clothes of your loved one or another addict. Like cigarettes, the smoke will cling to the area in which it was smoke and also to the clothing of the user.

Recently passed laws in the United States have created large fluctuations in marijuana pricing. For instance, in an area where marijuana is legal, a user can often purchase their daily supply for around $20. If marijuana is illegal, prices can be inflated up to 5 times that amount due to the complexities and fluctuations of the illegal drug market. However, because marijuana is such an omnipresent substance, prices are rarely prohibitive, and many users will have surrounded themselves with fellow users with whom they can share the financial burdens of their shared habit.

Marijuana may not quite destroy a person’s life overnight, but its impact is certainly noticeable, particularly with teenagers. When combining the risks of prohibition-related offenses and the proclivity towards violent crime, marijuana addicts are quite likely to suffer legal consequences. While many moderate users can maintain homes, families, and jobs, at a certain point, the costs will begin to add up. For young adults and teenagers, even minor criminal offenses can have long-lasting ramifications which can spiral into catastrophic consequences.

Effect on the Marijuana Addict

Marijuana has long been an understudied and misunderstood drug. Due to its history of illegality, there are also very few long-term studies on its impact on users.

The human body has receptors that respond to THC-like chemicals produced naturally in the body. The THC in marijuana acts upon these receptors, over-stimulating them fairly quickly. When these areas are activated, people experience the “high” of the drug, which includes alteration of the senses, changes in mood, impaired motor skills, difficulty with thinking, problem-solving, and memory.

Most of the known issues with marijuana concern long-term brain development, especially as concerns young adults and teenagers. Many of the short-term effects, studies have concluded, seem to extend into the long-term and may even become irreversible. A study in New Zealand showed that users who smoked heavily in their teens lost an average of 8 IQ points between ages 18-38. This hampered brain functioning did not recover when they eventually overcame their addiction.

While these issues are bad enough, prolonged use of marijuana can have severe psychosomatic implications, as well. These issues include hallucinations, paranoia, and exacerbating the symptoms of schizophrenia.

Marijuana also harms the physical wellbeing of the user. Marijuana smoke causes lung irritation which can lead to many of the same respiratory complications as smoking cigarettes, including frequent lung illness, chronic cough, and a higher risk for a lung infection. Since marijuana also increases the heart rate, it can be particularly threatening to older people and those with pre-existing heart conditions.

Marijuana recovery is a relatively new concept. While people have known for decades that alcohol and opiates cause addiction, marijuana was long considered harmless by those in recovery. For many years, the myth that “marijuana isn’t addictive” permeated society and even affected those engaged in recovery. Now, however, as the strength of marijuana on the market has increased significantly, and people are more frequently seeking recovery for addiction, it is finally starting to be recognized as a dangerous and addictive drug.

As a result, it’s hard to determine a general course of recovery for marijuana users. It does seem to be a fact, however, that relapse is primarily linked to the difficulty of withdrawal. Because withdrawal can be a lengthy and uncomfortable process, most addicts who attempt to detox themselves without support will give in to the craving to use. To complicate this process, most marijuana addicts have extensive connections throughout the illicit drug community in their area, which allows them to easily acquire more of the substance if they should choose to give up and relapse.

As with other substances, it’s vital that a recovering marijuana user is supported by those close to them. A recovery group can become an invaluable tool, as well. Other people with recovery experience can uniquely relate to the newly sober addict and share their experience. Their support will often be necessary for guiding the addict through the discomfort associated with withdrawal.

Fortunately, marijuana withdrawal is extremely minimal. Typical symptoms will include negative mood, irritability, anxiety, muscle pain, chills, loss of appetite, insomnia, and craving. Many of these symptoms are common to withdrawal from basically any addictive substance and, while uncomfortable, will very likely not require medical attention.

However, most marijuana users report that cravings can often become nearly intolerable in the early stages of recovery. For this reason, placing an addict in a safe space with watchful people is important. This can include being at home with supportive friends or family or may require a more strictly controlled setting like at a rehab or hospital.

Marijuana can be extremely addictive, especially if a person has used it for years. In addition to its addictive properties, marijuana is rapidly becoming more available, through legalization campaigns throughout the country. The combination of craving and easy access makes marijuana recovery quite difficult, even though the physical hook is not quite as strong as drugs like heroin or alcohol.

While addiction support groups are helpful, many recovering marijuana users find additional support through behavioral therapy. Cognitive-behavioral therapy (CBT) and motivational enhancement (MET) interventions are the most widely utilized strategies. The goal of these therapies is to change the way an addict thinks and behaves. These recoveries have also been shown to increase in effectiveness if combined with family support and a community-based support group. Many religious groups or 12-step programs offer these sorts of support services.

Marijuana is far from a harmless drug – it negatively impacts just about every element of an addict’s life. Therefore, the broader and more inclusive the recovery plan, the greater the likelihood of success in recovery from marijuana addiction.

Each Teen Challenge Southeast adult rehab program is a certified addiction treatment center. If your loved one struggles with addiction issues, he or she needs professional help to ensure permanent recovery. These programs employ experienced and well-educated therapists and counselors to make sure that their drug addiction is a thing of the past.

Teen Challenge rehabs for adults offer a complete course of addiction treatment, including an extensive Aftercare Program to protect against relapse. Call today – swift action can prevent your loved one’s addiction from spiraling further out of control.