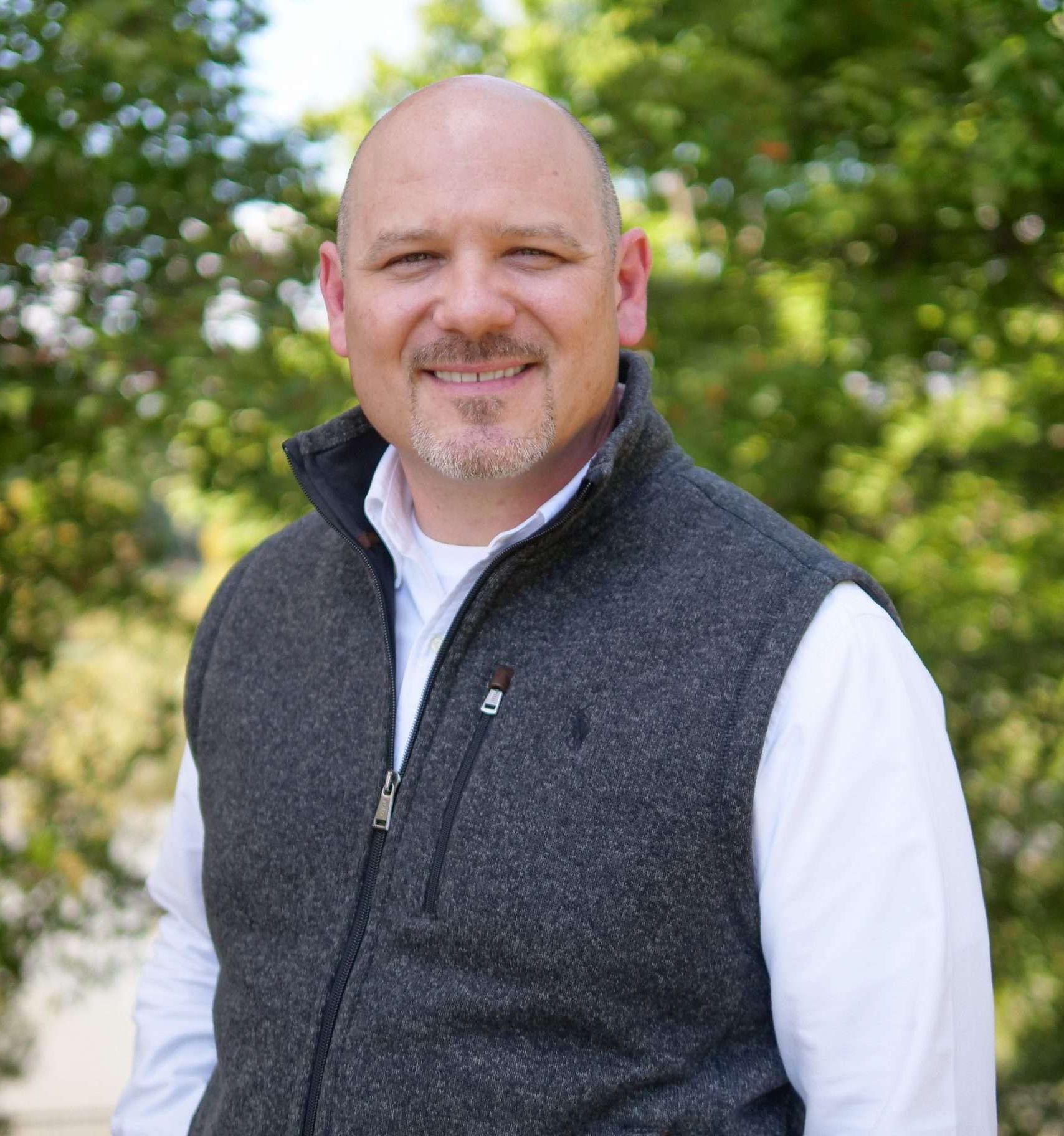 Over the past 25 years, Brice Maddock has felt called to give hope and encouragement to those struggling in life. His time with Teen Challenge began in 1994, volunteering as a college student. Later, he started a program in Reno, Nevada, opening a center for at-risk teens. Teen Challenge eventually carried him to countries like India, where he began a Community Transformation Program in the heart of a significant slum area that reaches hundreds of people daily. Brice also served as the Eurasia Regional Director for Global Teen Challenge and oversaw the function of Teen Challenge in 38 countries.

Brice currently serves as the President/CEO of Teen Challenge of the Southeast Region, overseeing 21 campuses in six states and eight thrift stores. Because of his passion for global missions, he has also led the region in strategically planting Teen Challenges abroad. Brice has been an ordained minister for twenty-four years, holds a B.S. in Theology/Missions, an M.A. in Theology, and an M.S. in Psychology. He has a passion for family and has been married to his high school sweetheart for 27 years. He has three amazing children, two stellar sons-in-law, and one wonderful granddaughter. Besides spending time with his growing family, Brice is refreshed by enjoying the beauty of the outdoors.